Devices for neutralizing drones, as a rule, have large dimensions, which makes it difficult to transfer them to long distances. The new “fighter” Pitbull drones weighs less than a kilogram and is much better adapted for long wearing.

Pitbull was developed by the Danish firm MyDefense. Its weight is 775 grams without a power source. It can operate for up to 20 hours in standby mode or for two hours in neutral mode.

The shooter can manually activate the device, as a result of which directional antennas begin to emit radio signals in the 2.4 – 5.8 GHz band. The range of defeat Pitbull – up to 1 km. The drone fails as a result of interference blocking the signals of the remote control, while the own connection of the arrow remains intact. 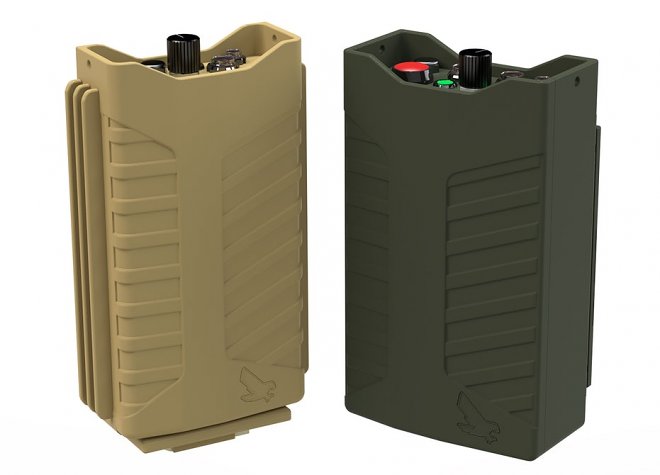