Menu
Home > NEWS > What color are these points? Do not rush to answer
Tweet Pin It

Everyday people make dozens of conclusions on decisions on a variety of issues – from the style of clothing to whether the threat of a passer-by is suspicious. As the results of the research shows, the conclusions drawn by us are usually far from ambiguous and are very relative.

In a recent experiment, researchers showed people with good vision a series of images from thousands of blue and dark purple points and asked them to answer whether they are all blue.

During the first 200 shows, participants saw an equal number of blue and purple dots, but then, in their opinion, the number of blue dots began to gradually decrease. As a result, the result was as follows: the points that they had previously considered purple, began to be perceived by them as blue. That is, the concept of blue was expanded due to the shades of purple.

After that, the researchers complicated the test, warning the participants that the number of blue points would decrease and even promised to pay for the “right” answer, but the result remained the same.

Then the participants received a more complex task: they had to assess how threatening the stranger’s face was in the photo, or how ethical were the various prepared proposals. As soon as the number of “menacing” persons and proposals of dubious “ethics” decreased, the participants of the experiments began to perceive the former quite neutral persons and proposals as threatening and unethical.

The results explain why people are pessimistic about the world around them, while mankind has made great strides in overcoming the difficult social problems of the past, such as poverty and illiteracy. However, as they gradually fade into the background, problems that previously were considered insignificant begin to take on increasing importance in the eyes of people. 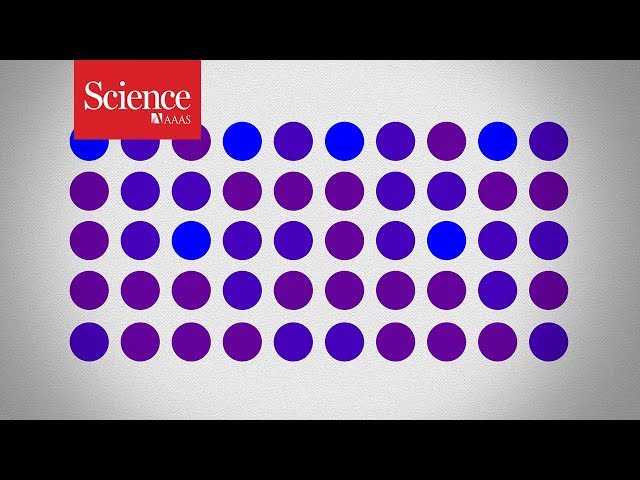